Boundary review - a note from the deputy chairman political 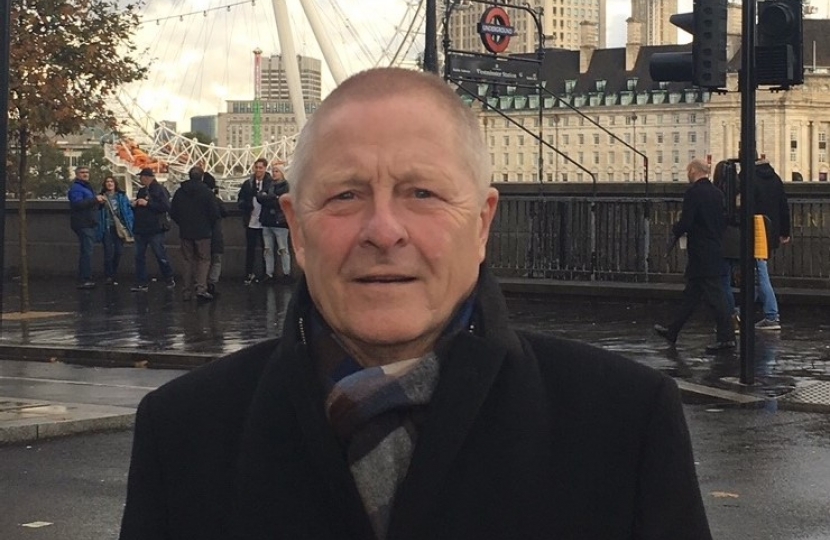 Every few years, on the instruction of the Government, the Boundary Commission undertakes a review of constituency boundaries to ensure that constituency sizes are evenly sized, so as not to give an unfair advantage to one political party, or another.

Should there be a General Election under the current boundaries, the Labour Party would have a significant advantage as they could win an overall majority with less percentage share of the vote than the Conservative Party. In addition to reviewing the boundary sizes, former Prime Minister, David Cameron, also wanted proposals within the review to reduce the number of MPs from 650 to 600, which would save the Exchequer an estimated £12m per annum on salary and pension costs.

Following publication of the Boundary Commission’s draft proposals, they have recommended leaving the Dewsbury Constituency incorporating Dewsbury, Mirfield, Kirkburton and Denby Dale unchanged, as the electorate of 77,167 falls within the parameters of 71,031 and 78,507 set for constituency sizes within the review. Importantly, from a political point of view this means that Dewsbury, with Labour holding only a slim majority of 1,451, is highly likely to be earmarked as a key target seat for the Conservative Party come the General Election in 2020.

Taking into consideration all the factors outlined above, in terms of making it a fair playing field at election time, the fact that reducing the number MPs will significantly lower the cost of politics and leaving the constituency boundaries unchanged gives us a very strong chance of regaining the seat from Labour, the Association fully endorses the Boundary Commission proposals.

You too can make your views known and we are encouraging all members to logon to the Boundary Commission website to back their proposals before the 5th December deadline. This can be done at the following link: www.bce2018.org.uk

With your support, we could once again have a Conservative MP representing our voice in Parliament whilst reducing any chance of Jeremy Corbyn getting anywhere near Number 10. I think it’s fair to say, we would all be in favour of that.