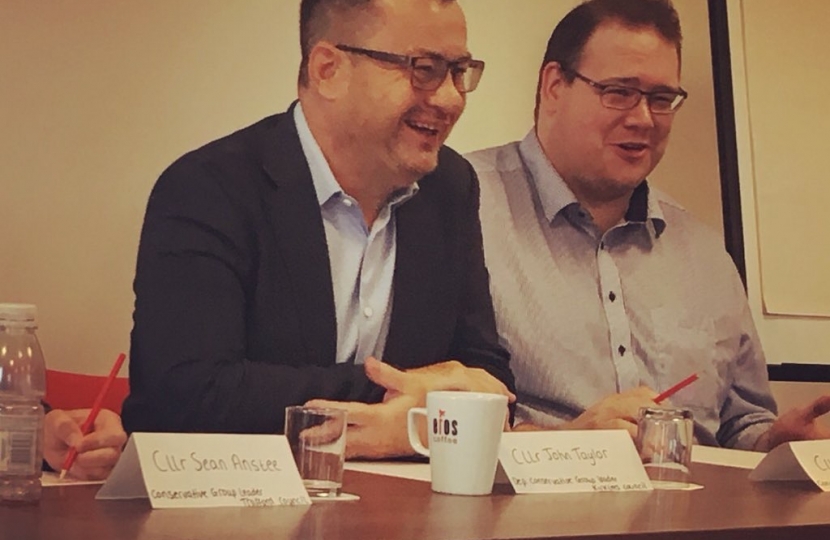 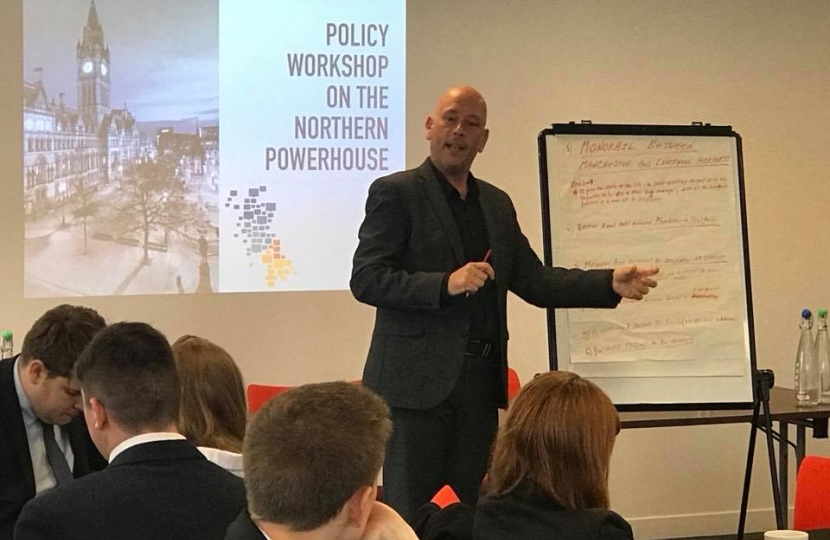 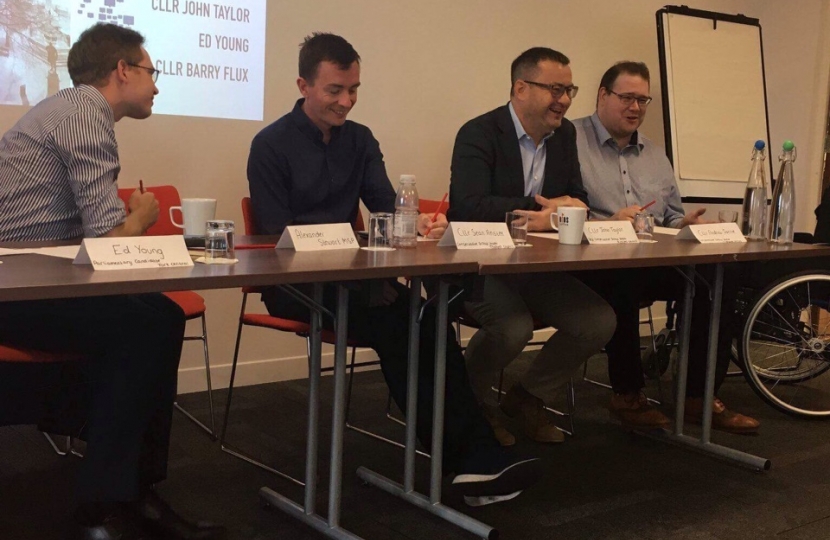 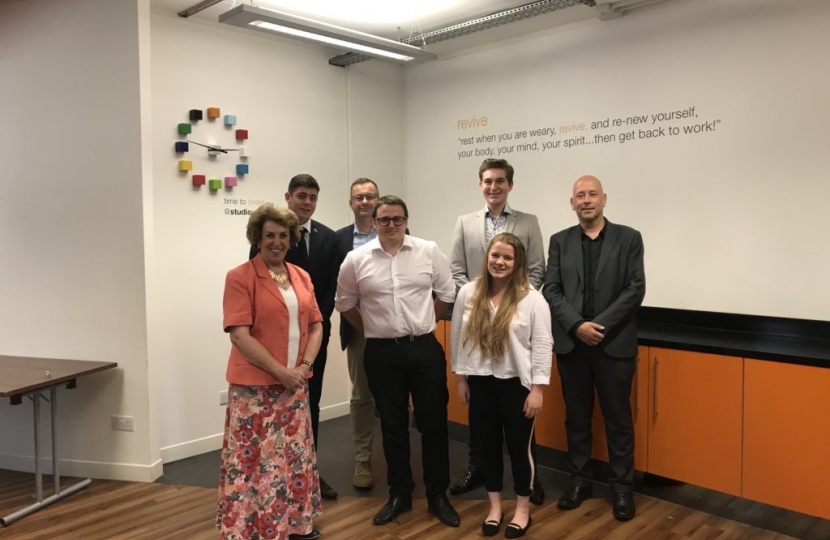 A number of members attended the second Annual Conference of Think North on 2nd June 2018 in Manchester. The theme of the conference was the Northern Powerhouse and there were contributions from a range of speakers including Jacqueline Foster MEP who spoke about the opportunities and challenges that Brexit presents to the North, former MPs Edwina Currie & Graham Evans who spoke about the Northern Powerhouse and what it has achieved so far and Andrew Griffiths MP who is Under Secretary of State for Business who spoke about his role in ensuring that the Government supports businesses and enterprise. Lee Rowley MP also spoke about the future of the Party and the new initiative Freer_Uk which is a think tank he chairs.

Our own member,  Councillor John Taylor, as Deputy Leader of Kirklees Conservatives also joined a Q&A panel with amongst others Councillor Sean Astee, the Leader of Trafford Conservatives and Councillor Andrew Jarvie, the leader of Highland Conservatives.  The day also included a Policy workshop which we were able to contribute ideas to on the future development of the Northern Powerhouse.