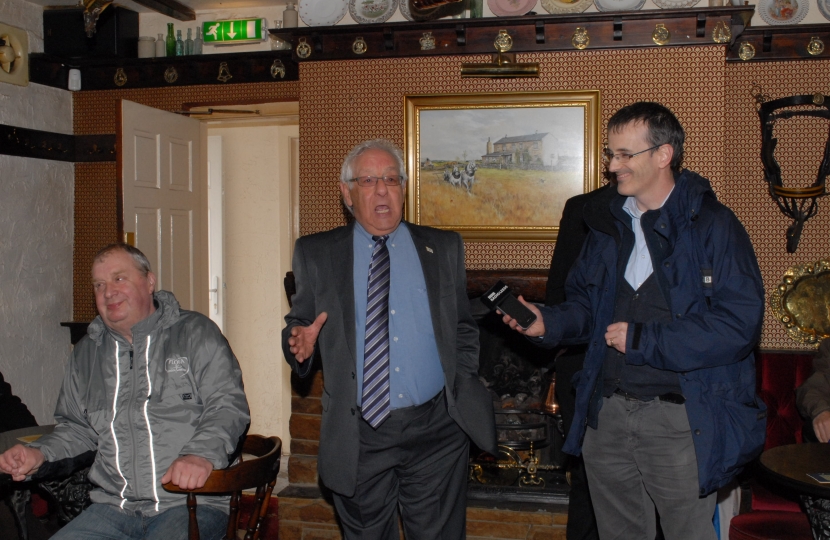 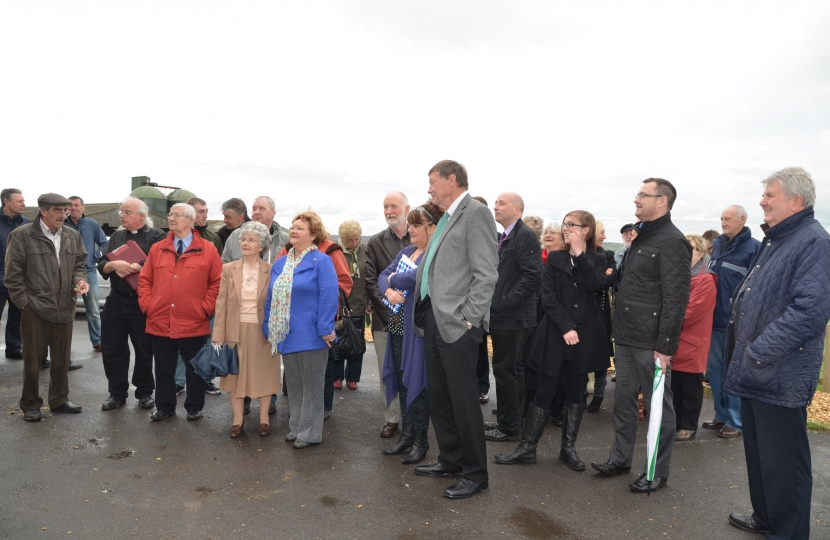 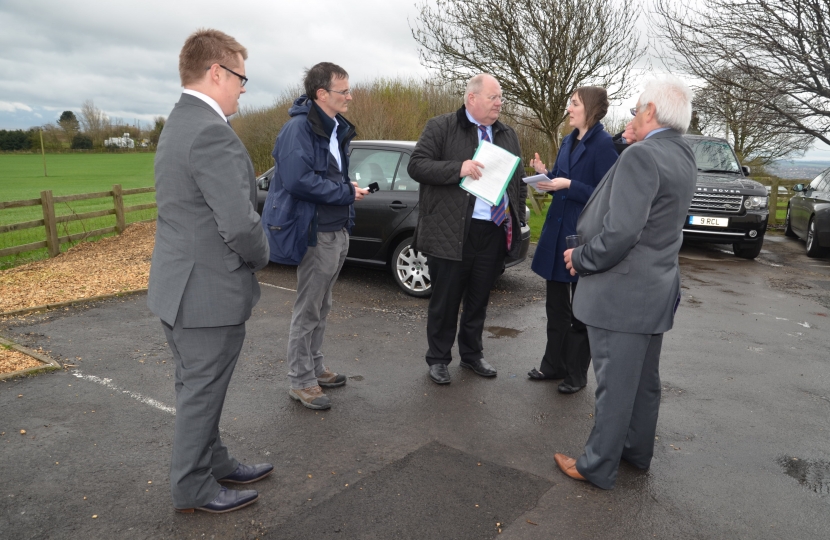 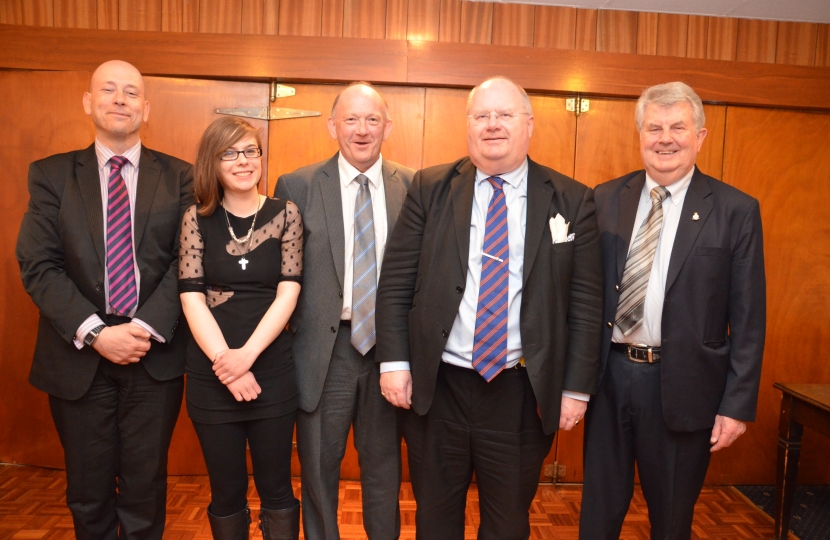 Eric Pickles visited the constituency on Thursday  25th April 2013. He met with protest groups from across the constituency, which included Chidswell Action Group and other green belt protectors together with Anti Wind Turbine groups from Shepley and Birdsedge in the south of the constituency. Although Simon Reevell MP was unable to attend due to business in the House of Commons, he was represented by members of his Dewsbury Office staff and the Association chairman together with most of the candidates standing for Kirklees in 2014. After meeting the groups he joined association members and candidates for a cuppa and a chat at Earlsheaton Conservative club.