Paula to stand in Denby Dale By Election 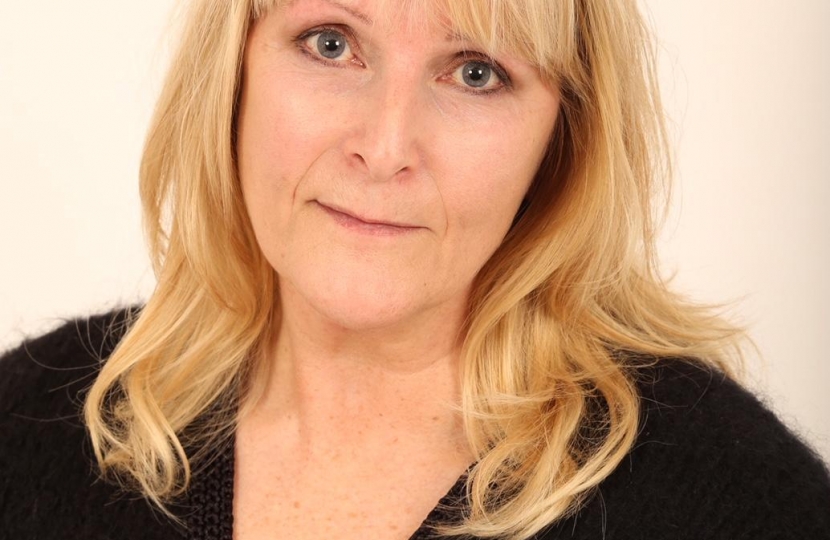 Well known Local Parish Councillor and Community campaigner Cllr Paula Kemp has been selected to stand in the Denby Dale by Election which has been called for 1st November 2018 following the resignation of Cllr Billy Jewitt on ill health.

Cllr Kemp paid tribute to Billy saying "As you will be aware, in May Billy Jewitt was elected as your Conservative Councillor for the Denby Dale Ward on Kirklees Council.  Unfortunately illness has forced Billy’s untimely resignation. I am indebted to Billy and “his rock” Alison, Billy’s wife, for all their hard work and continued support for me in this by election.

Paula has lived and worked in Emley for over 25 years. She was elected to Denby Dale Parish Council in 2015 and continues to work hard representing people throughout Denby Dale Ward. She has volunteered for national and local organisations and charities for over 30 years.