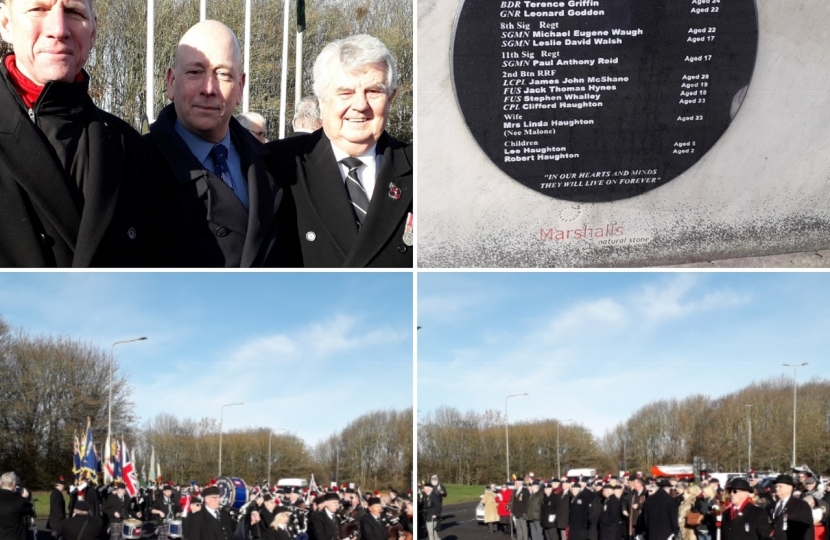 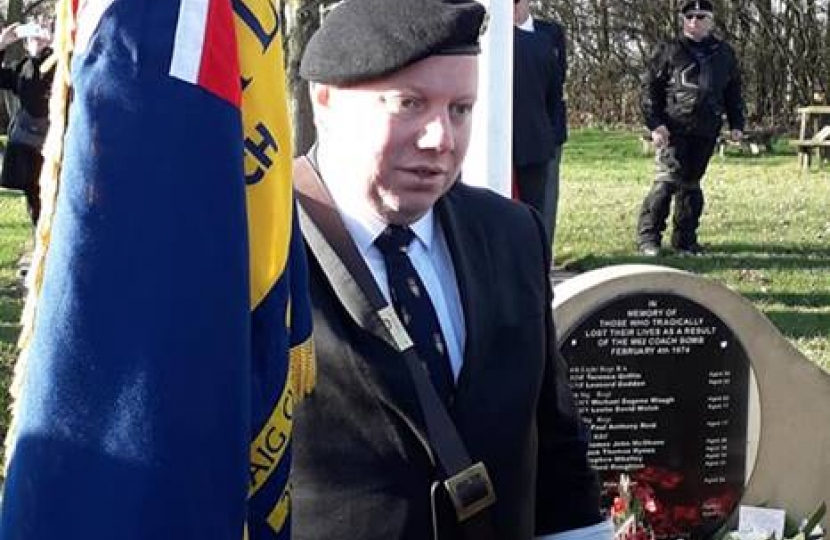 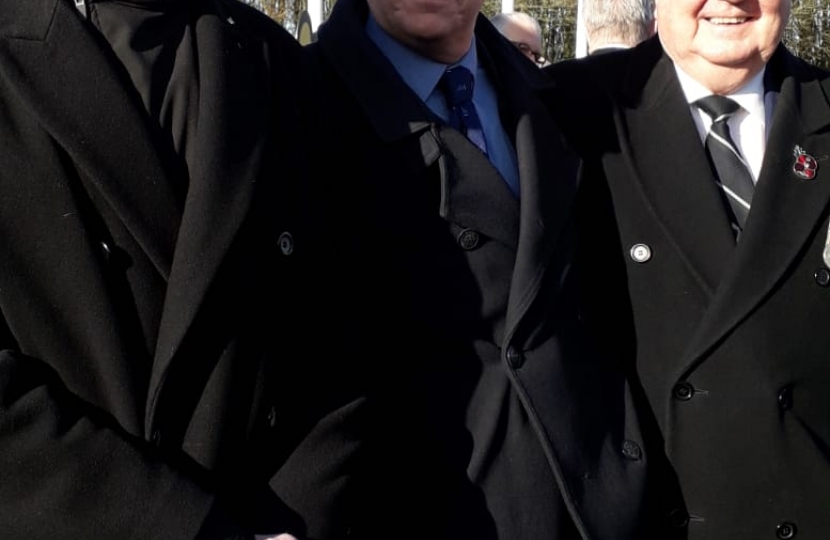 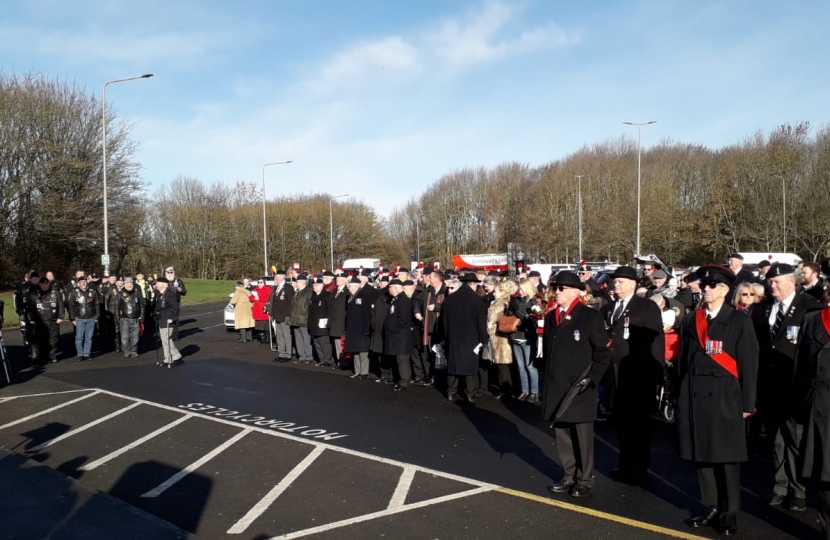 Mark Eastwood attended a moving memorial service at Hartshead Moor Services this morning, in remembrance of all those killed by an IRA coach bomb in 1974.

At the 45th Anniversary of the attack which killed 9 servicemen, a soldier's wife & 2 young children, Mark said "Whilst the Good Friday Agreement has  brought about lasting peace in Northern Ireland, it is important that we never forget the huge sacrifice made by our armed forces in the fight against IRA terrorists during the troubles and the innocent civilians who also lost their lives. I was glad that I was able to join the many people who came together to pay their respects."