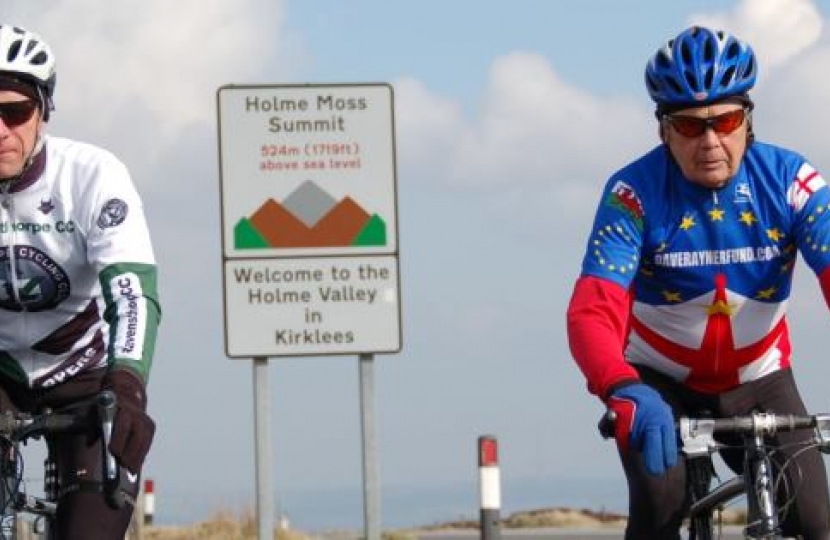 Residents are being given the opportunity to put questions to, and discuss matters concerning policing in the area at an open public meeting in Mirfield.

The meeting which was suggested by local Councillor Martyn Bolt, will feature the new Police and Crime commissioner for West Yorkshire, Mark Burns-Williamson and Kirklees’ Divisional Commander Chief Superintendent Tim Kingsman and takes place on Thursday 14th March starting at 7pm in the Salvation Army worship hall , Huddersfield Road.
...
Mark Burns –Williamson said "I'd like to thank Councillor Martyn Bolt for organising the meeting and giving me an opportunity to speak to local people about the crime and policing issues that matter to them most.
"I want to meet as many people as possible to hear about their concerns and experiences of policing. Your opinions will help me to refresh my Police and Crime Plan and assess whether I am achieving what I have promised to do."

The attendance of the Commissioner and Divisional Commander was praised by Cllr Bolt,(who is currently the Deputy Mayor of Kirklees),
“ Policing is always an issue which residents raise with councillors, and so to offer them the chance to ask questions about policing priorities. Following recent events and newspaper stories in Mirfield I am grateful to both Mark and Tim for taking the time to attend. It is a great opportunity for this area”

Ch. Supt Tim Kingsman said,"As Divisional Commander I welcome the opportunity to meet people across Kirklees whenever I can and I thank Councillor Martyn Bolt for the invitation to speak to people in Mirfield about their policing priorities."

The meeting is one of a number the Commissioner is holding around West Yorkshire, and in this case will take a lead from the BBC Question Time, as residents are asked to submit questions to Cllr Bolt, martyn.bolt@kirklees.gov.uk who will then collate the most popular, challenging and topical for presentation on the evening, however the ‘panel’, as with the TV show will have no prior knowledge of the subject matter.

It has been confirmed that Insp Thompson will be at the meeting and will be pleased to deal with any individual issues after the meeting, by way of a surgery