Local Elections - A view from our MP 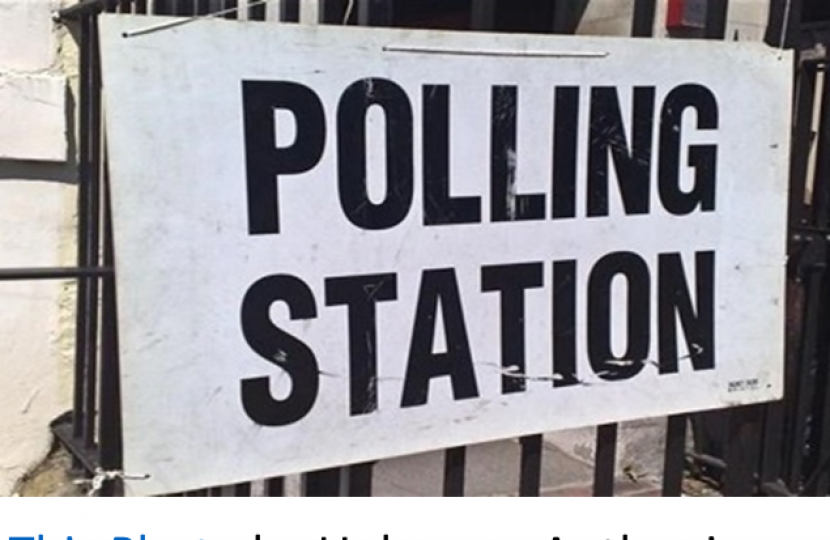 Of course, we are now approaching vital local elections. It is clear that in Kirklees Labour are failing and we see headline after headline of their problems and failure to listen to local people and foist unpopular and expensive decisions on them. In reality the election is a two way fight between Labour and the Conservatives and last year we out performed Labour in the terms of votes cast across the whole of Kirklees and of course successfully defeated a Labour Councillor in Denby Dale, with Cllr Tim Bamford now working positively alongside Cllr Michael Watson. We are hoping in May to make it a clean sweep replacing the remaining Labour Councillor with Vicky Rank, our new candidate.

We are also hopeful of winning seats in Dewsbury like Dewsbury East where in the last few elections our candidate Keith Mallinson has come close to unseating the Labour Councillors. With the Independent in Dewsbury saying they will be stepping down next year we have high hopes for this seat in a two way fight with Labour. Also in Dewsbury West, after a successful campaign by Bash last year, Sajid Hussain, who works with me in the office is standing and this is likely to be a closely fought seat with both Labour & the Liberals and could be the one to watch for a surprise result. In Dewsbury South, our Chairman Sean Guy will be standing to try and win back this seat from Labour as well. We also have Cllr Bill Armer standing again for re-election in Kirkburton and Cllr Viv Lees-Hamilton in Mirfield, both are strong well known local Councillors who we hope to get back safely.

The Local elections are something I do enjoy, it’s a great opportunity to work with like-minded people and help ensure we do get change at Kirklees. I would encourage everyone to get involved to help our local candidates on the campaign trail. There are many ways people can help, from delivering leaflets, displaying posters or using their digital presence to promote our candidates. You could just encourage your family and friends to make sure that they use their vote positively to vote for change in Kirklees.   You could even come out door knocking with me, it can be good fun. Any offer of help is always truly appreciated.