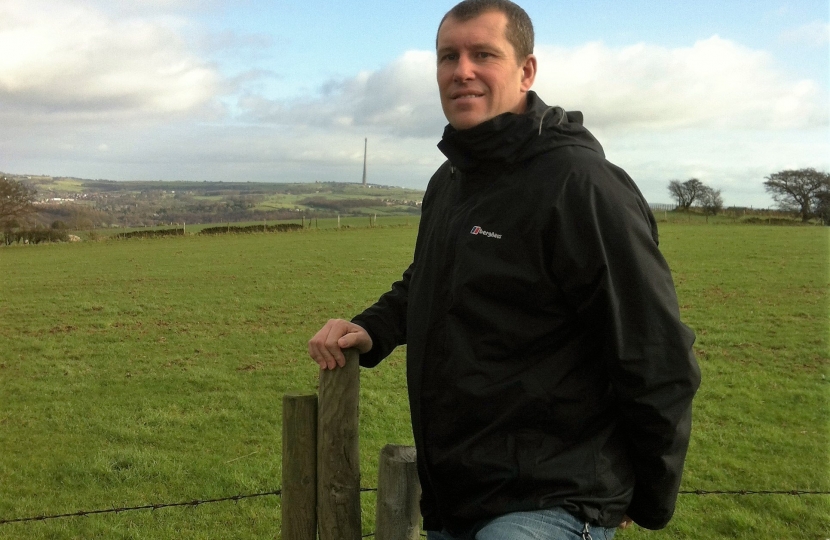 At Council on Wednesday 11th July 2018 Clr Richard Smith challenged the leader of the council to explain what Kirklees were doing to bring an end to industrial action involving refuse staff. When the leader failed to adequately explain, Clr Smith pushed again and demanded to know how Clr Pandor had been involved in personally trying to resolve the issue. Clr Smith was quoted in the Huddersfield examiner as exposing complete indifference go the bin strike from the leader and an acknowledgement that Clr Pandor did not think he should be involving himself in such disputes.

"Given that Labour are funded by the Unions and claim to work closely with them, you would think that Cllr Pandor would be perfectly placed to help try and bring about a resolution, instead he seems to be trying to wash his hands of responsibility. You have to question why he is the leader of the Council if he is unwilling to lead" said Cllr Smith