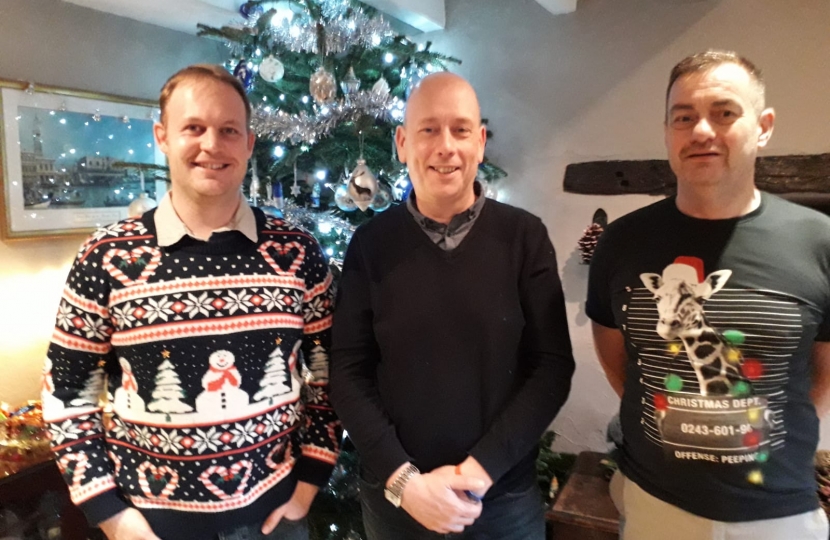 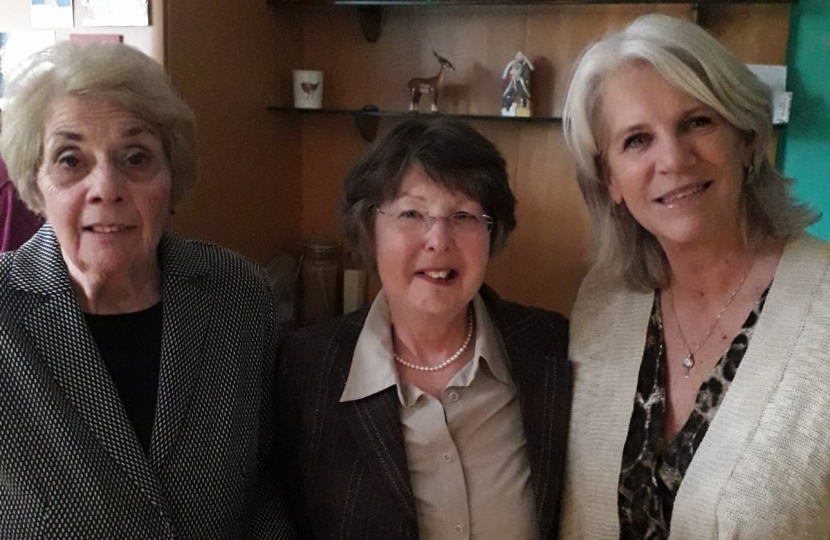 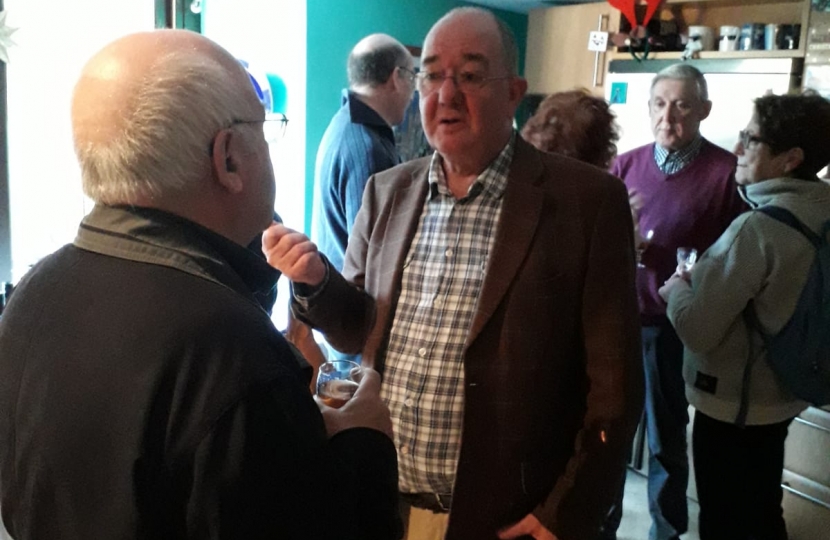 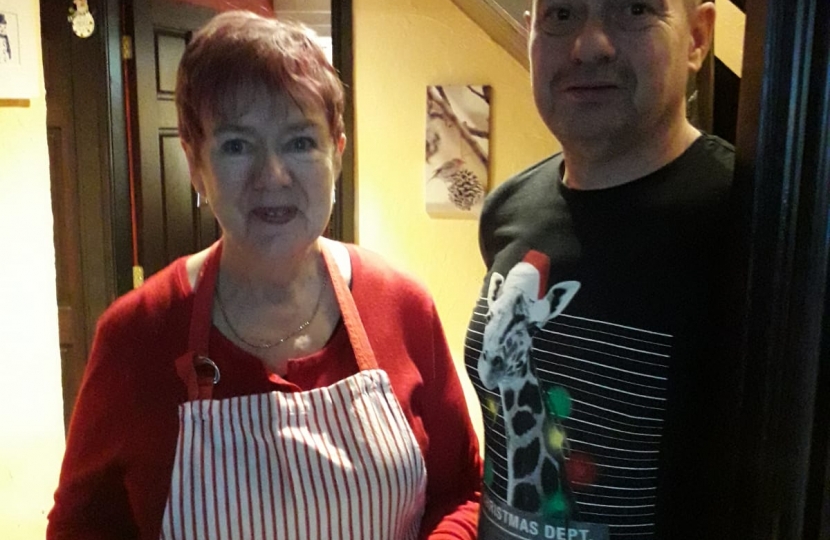 Cllr John Taylor, Chairman of Kirkburton Conservatives hosted an Open House for a Christmas Sherry & Mince Pie Reception on Sunday 9th December which is an annual event he has now hosted for 10 years. He invited all members of the ward and also local people who have got involved in their community during the year.

The event was a great success with over 60 people attending and was also attended by our parliamentary candidate Mark Eastwood who had the chance to chat to many local people both about their plans for Christmas but also about local concerns.

"I have been holding these events now for about 10 years and it is a great way to say thank you to local people and of course is a great chance to catch up with friends old & new. Christmas is a time for celebrating and this is my way of starting the festive celebrations with home made Mince Pies and a little glass of something." said Cllr John Taylor

The Commonwealth, G7 and NATO Summits