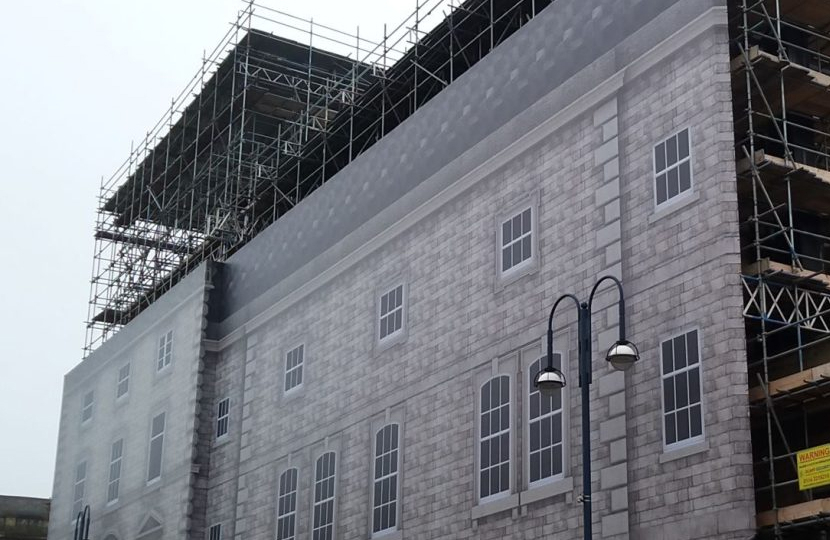 Cllr Richard Smith continues to push the Labour Cabinet on its handling of the purchase of the George Hotel in Huddersfield.

When the Labour Cabinet first proposed buying the George at an inflated price of almost £2m, Cllr Smith spoke in Council about how we should be looking at compulsory purchase and how this may work for a listed building.

The Cabinet ploughed ahead, without considering any other options. Cllr Smith has repeatedly asked for a business case to be made public, something which has not happened.

"The planned rugby museum was to be housed in the George but we then find out that the cabinet have reneged on this commitment."

At March council, Cllr Smith was questioning the leader on plans for the rugby museum and learned that now the Labour Party have admitted the hotel isn’t viable unless it has 100 rooms and are now wanting to add an extra floor.

Header image from The George Hotel - 11 Shocking Pictures Reveal How Years of Dereliction and Decay have Taken Their Toll on Pride of Huddersfield.

Our Plan for Growth

Chancellor Kwasi Kwarteng on Our Plan for Growth in the economy